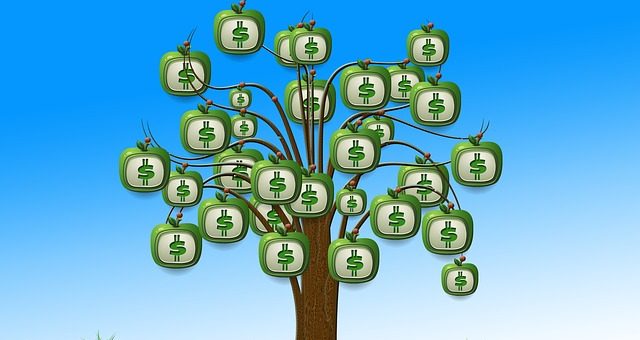 Designed to report specifically on small businesses, the Thompson Reuters PayNet index was implemented to ascertain the number of loans that are made to small businesses on a quarterly basis.  The PayNet index typically corresponds to U.S. gross domestic product growth a quarter or two ahead, according to PayNet, and the Small Business Lending Index collects real-time loan information from more than 200 leading U.S. lenders. “[T]he (index) is the richest and largest collection of commercial loans and leases, encompassing more than 17 million current and historic contracts worth over $740 billion,” said PayNet experts.

“Small business borrowing is a key barometer of growth because little firms tend to do much of the hiring that fuels economic growth,” said Bill Phelan, president of PayNet.

Recently, Reuters reported that the Small Business Lending Index rate of loans being made to small businesses “…registered 118.2 in January 2016, the lowest level since November 2014.”  In addition, the delinquency rate rose in January to 1.48 percent, the highest percentage since June, separate data from PayNet showed.

Using this data, the index can also be used to change and affect lending policies if the need arises.

For instance, the  Small Business Lending Fund (SBLF) was designed to help smaller firms in need of quick capital and was developed in 2010 as part of the Jobs Act to help businesses climb out of the recession.  Alternative strategies for small business loans and working capital are available from companies like National Business Helpers. 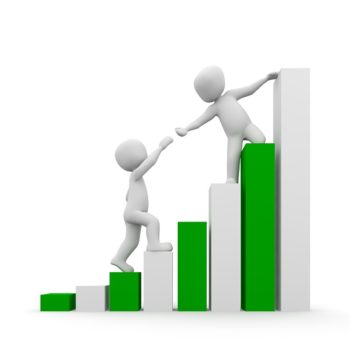