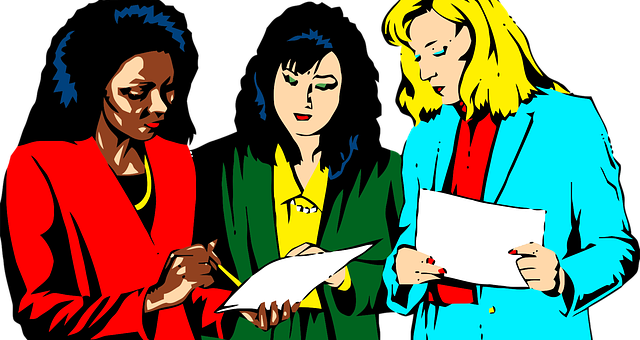 In the inaugural study, Bank of America Women Business Owner Spotlight — the Report showcases how women entrepreneurs are feeling about the outlook and overall growth potential of their companies.  The survey which queried 1,000 female small business owners, found that women are generally bullish – even more so than their male counterparts.  The report cited that “…54 percent of women entrepreneurs expect their revenue to increase over the next 12 months, compared to 48 percent of male small business owners.” Over the past several months, we have also seen increased interest in business cash advance financing from women business owners to fund future growth opportunities.

This positive attitude has remained fairly steady over the past few years, while the study reported that men’s confidence in their business outlook, has declined.

“Female entrepreneurs are excited about the future and focused on the success of their small businesses. They are demonstrating much greater levels of optimism than their male counterparts,” said Sharon Miller, managing director, head of Small Business, Bank of America.

That said, “… women small business owners do express concerns about certain areas, which they are taking into account as they continue to grow.”

That concern is the “glass ceiling” and a general feeling that businesswoman may not have access to the same opportunities or capital as their male counterparts.   That said, while many women responded to the survey  that the glass ceiling was a concern of theirs, the report found nearly an equal number of women  business owners are not aware they are being impacted by the glass ceiling.  The numbers found that “…54-percent of female entrepreneurs don’t feel impacted, 46-percent have felt limited by the glass ceiling at some point in their careers.”  In addition, 25-percent reported that they feel as though they don’t have equal access to new business. 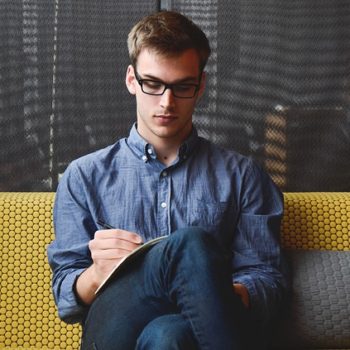 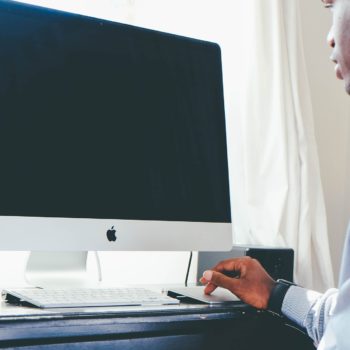