The term “melting pot” when referring to the myriad of cultures in the U.S. has never been so true.  This is also the case when referring to businesses. The statistics show that “minority-owned” businesses in the nation are on the rise and according to the Small Business Administration (SBA), “…nationwide, 29% of businesses are majority-owned by minorities, and this share is quickly increasing.”

Trends show that the pre-dominance of minority-owned businesses consist of African-Americans and Hispanics – with a much smaller share of Asian-owned businesses.  This is partially based on the fact that these demographics have shown major growth in the U.S.  The SBA reports, “… while the Black/African American population increased by 6%, their business ownership increased by an impressive 34-percent.”

Another trend is that minority-owned businesses are not large employers.  The size of the business is such that it is oftentimes managed and operated by the owners who do not significantly hire from the outside.  The SBA reports that this is an area where Asian-owned businesses lag behind other minority groups, with an average of 7.4 employees per firm, compared to about 8.1 for Hispanic-owned and 8.9 for Black/African American-owned businesses.

An explanation for this may be represented in the SBO’s industry section – that states in general, minority-owned businesses may be in industries that simply do not lend themselves to generate employment.

In terms of business industry sales receipts, “Businesses’ sales receipts vary widely depending on the industry in which they operate,” cites the SBO report. “The lowest 20 industries tend to be service industries such as child day care services, taxi service, and personal goods repair.” 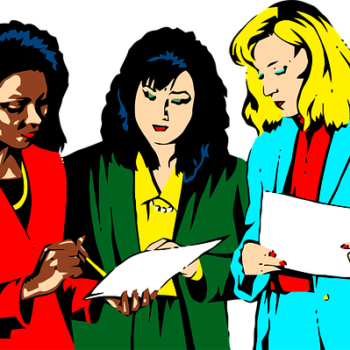 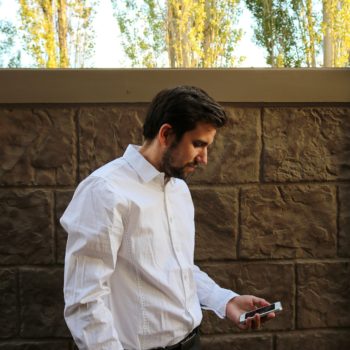