It might surprise many over 40 years of age, but young Millennials are becoming the “go-to” generation of enterprising small business owners, according to research from BNP Paribas and Scorpio Partnership, which published a survey of more than 2,000 millennial entrepreneurs world-wide.  The study found that  Millennials have launched about twice as many businesses as Baby Boomers – most likely as a result of reaching their peak “earnings” potential in their day-jobs.

Millennials have surpassed Baby Boomers as the nation’s largest living generation, according to population estimates released this month by the U.S. Census Bureau. Millennials, defined as those ages 18-34 in 2015, now number 75.4 million, surpassing the 74.9 million Baby Boomers (ages 51-69).

The small business survey found that young adults today are launching businesses younger than Boomers did  – at age 27 versus thirty-five.  The availability of a business cash advance and other alternative financing solutions for small businesses and prospective business owners have contributed to a spike in entrepreneurial activity.

Another research study from Nationwide’s second annual Small Business Indicator, a national survey conducted online by Harris Poll among 502 U.S. small-business owners found that the top reasons for Millennial success in launching small businesses is their level of preparedness and knowledge of technology.  For instance, more Millennial businesses small business owners admit they could be affected by a future cyber attack compared to just 1% of their parents’ generation.”  As such, these small businesses tend to have a cyber-attack response plan.

Many of the Millennial small businesses surveyed are also prepared in case of a disaster in the real world versus the virtual, such as hurricanes, flooding, fires and other natural disasters.  As such, they are more apt to  invest in risk planning, according to the study.

Other findings of the survey include the revelation that Millennial-owned small businesses are more likely than Boomers and Gen Xers to offer benefits such as medical insurance, paid time off, retirement benefits workers’ compensation, and more.

Nationwide’s CEO, Mark Berven says that Millennials grew up with “deep economic” uncertainty and the reality of cyber-attacks, which has made them disposed toward protection and preparedness.

Although Gen Xers and Baby Boomers might balk, Nationwide says “…it’s a fact that they (Millennials) are now the largest, most educated and most diverse generation in the United States… are also the first generation to have had access to the Internet during their formative years.” 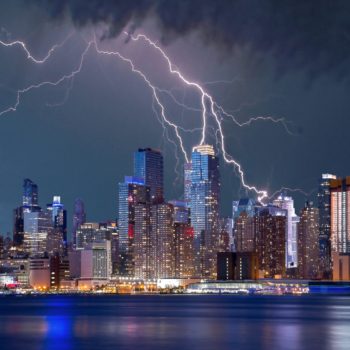 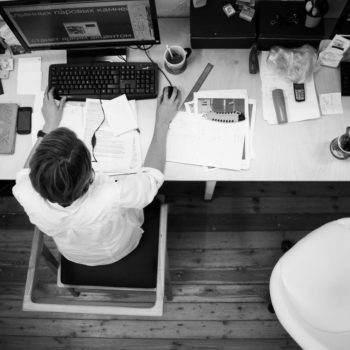