It is important to understand and appreciate the generational values of your clients and customers. For our small business lending company, understanding our clients and customers helps us to create better products and programs.  While we apply a number of generalizations to the various groups below, there is a great deal of data and research that combine toward creating these profiles.

The more you understand your target market (as well as the various personalities that work with you and for you) the stronger and more successful business you will have.

Matures: The Matures were born between 1920 and 1945. They’re the last of the veterans of World War I and World War II and the Korean War.  They are also called the “Silent Generation.” A prevailing value for this group is sacrifice. They survived the Great Depression, and they still reuse aluminum foil and paper bags. Their heroes were military figures, like Patton, Douglas MacArthur and Dwight Eisenhower. They believe that a rule is a rule. They feel that change is good, as long as it is the type of change they have envisioned. The Matures helped define the world in which we live for many years, but they now have to give way to the Baby Boomers.

Baby Boomers: Baby Boomers were born between 1945 and 1964. Approximately 77 million in number, they are workaholics who believe in teamwork, democracy, and loyalty. They don’t necessarily see the need to follow rules. Baby Boomers value the concept of “built to last.”  They help invent the concept of “meaningful work” and express their values with an activism and zeal that was missing in prior generations.  The workplace continues to be a part of their self-identity. Baby Boomers will occupy the White House until approximately 2030.

Generation X: Generation X’ers were born between 1965 and 1977. Numbering about 44 million, this group was raised in a two-parent working environment. They question the values of their parents, and they believe that jobs and housing are disposable – preferring mobility and freedom. They place greater value on family and personal life than the Baby Boomers do, and they feel that a balanced life is more important than professional accomplishments.

Generation Y (Millenials): Generation Y’s (sometimes referred to as Millennials) were born between 1977 and 2000. They comprise approximately 46 percent of the U.S. population. People in this group have always known the Internet, laptops, and cell phones. It would never occur to someone from Generation Y to physically touch a television to change the channel. South Africa’s official policy of apartheid has not existed in their lifetime, weather reports, stock quotes and sports scores have always been available 24 hours a day, and genetic testing and DNA screening have always been available. This generation focuses on its individual choices, goals, and the future.

The 7 P's of Business Success 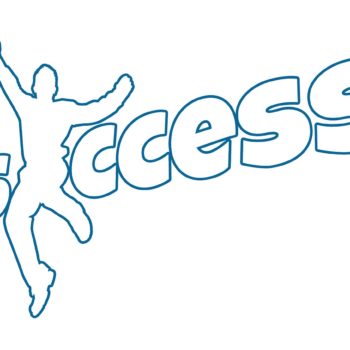 What Is Strategic Planning? 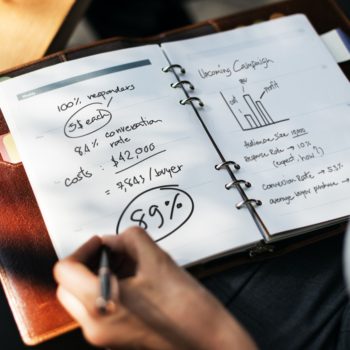