With that data in mind, there are some things that banks of any size and health can do to promote small business and large business loans after the financial crisis. Some policy recommendations by the study authors are as follows to encourage more small business lending:

Perhaps the biggest impact for small business lending following the financial crisis was the rise of alternative lending companies, allowing business owners to apply for a loan in minutes and receive funding in hours (instead of days or months) to put cash back into his or her business and use it for business marketing & promotion, expansion, or even equipment upgrades. 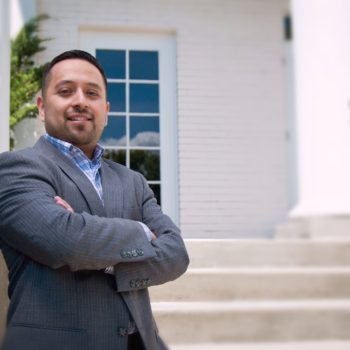 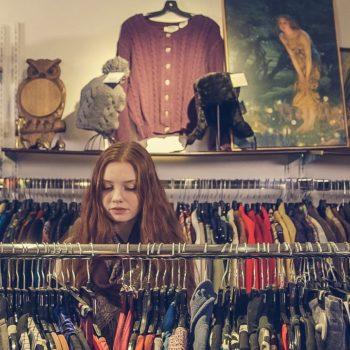