More than 400 small business owners responded to a survey by the Small Business Expo, resulting in the second installment of their bi-annual report. The purpose of the report is to better understand the economic challenges that small businesses across the United States face, as well as how they are coping with the challenges and enjoying the economic successes. Here are some highlights from the report; read Small Business Expo: Bi-Annual Trends Report online for more details.

Forty percent of respondents said that they grew 1 to 10 percent in 2017, while 25 percent said they experienced no growth in 2017. When looking ahead to 2018, about 30 percent expect to grow 1 to 10 percent, while 20 percent expect no growth. The majority of respondents said they “agree” that their confidence in their business has grown and they have a positive outlook on the year ahead.

What Impacts a Business
Respondents were asked to rank, from 1 to 10 with 1 being the least impactful and 10 being the most impactful, how each of the following things affected their business. The following is how small business owners responded; the first is what impacts them the most, and so on down the line:

Concerns over cashflow are the number one concern of small business owners, underscoring the importance of effective business cash advance and working capital solutions.

Impact of Online Stores
The vast majority of respondents “strongly agree” or “agree” that a “retail apocalypse” is occurring. Roughly the same amount felt that online retailers will be negatively affected by the Supreme Court ruling that allows states to collect sales tax on online purchases. 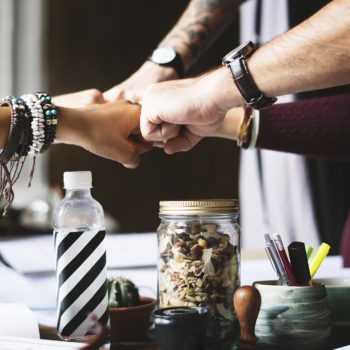 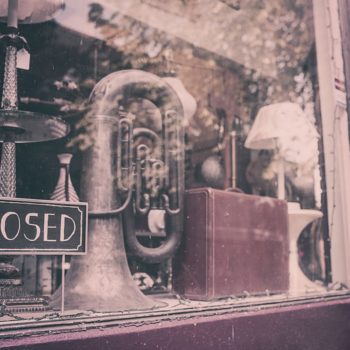