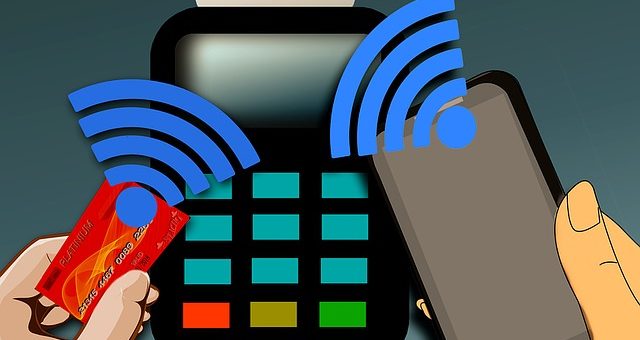 One of the major trends affecting commerce today is mobile credit card transactions which allow retailers and consumers to use cell phones to transact credit card payments for goods and services.   It used to be difficult for small businesses to accept credit cards on the go.  But now businesses have the ability to accept payments via a smart phone which can make their business model more flexible.

In addition, for consumers, who carry around their phones 24/7, using their cell phones to pay for goods and services is the logical next step.  After all, we all tweet, talk, play music, email, surf the internet on our smart phones – so why not use our phones to pay?

One technology company that is making waves in the mobile credit card field is Square, developed by Twitter founder Jack Dorsey.  Square offers vendors and retailers the option to use their mobile phones to accept payments using the small Square mobile card reader which attaches to either an iPhone or Android phone.   Another technology that leverages mobile technology is QR codes.

QR codes have been gaining popularity globally and can be found in magazines, web pages and more.  Once the information from the QR code is captured by the mobile device, additional information about a product, movie or contest is given.  When Apple entered the mobile payments market in October 2014 with Apple Pay, it marked the most significant initiative in the mobile payments space to date.

Research has shown that security concerns are usually the most common reason given for not using mobile payments.  Apple Pay tried to allay many common objections by installing a number of security features to its mobile payment processing system.  For example, Apple doesn’t collect any transaction information that can be tied back to a user and payment transactions are between the user, the merchant and the user’s bank.  Apple doesn’t collect a consumer’s purchase history, and actual card numbers are not stored on the device, instead, a unique Device Account Number is created, encrypted and stored in the Secure Element of the device.

The trend toward mobile payments are also impacting mobile banking and lending and companies are leveraging technology to improve service and speed.

How Does the Small Business Short Term Lending Program Work 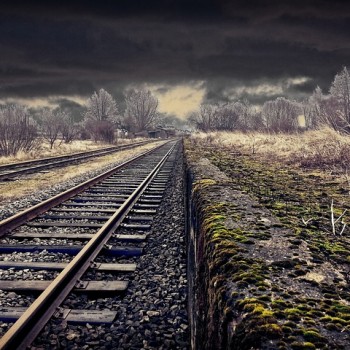 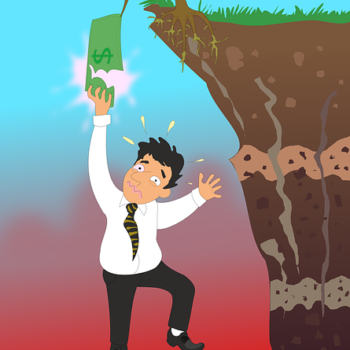