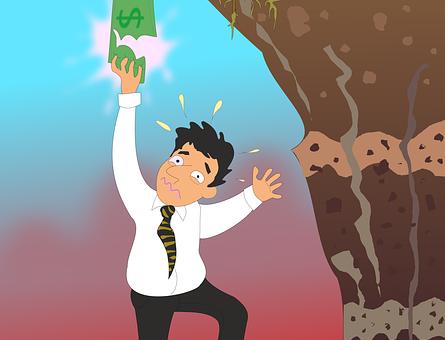 According to a survey by the Federal Deposit Insurance Corporation (FDIC), one in four households in the United States do not have a bank account.  Why?  The FDIC cites a number of factors to explain this phenomenon, including a combination of lack of basic financial education, funds and proper U.S. identification.

It is important to distinguish between two main categories of individuals without insured bank accounts.  According to the FDIC, “Unbanked households are those that lack any kind of deposit account at an insured depository institution.”  The FDIC defines Underbanked households, (which account for 21% of all US households) as “households that have a checking and/or a savings account and had used non-bank money orders, non-bank check cashing services, non-bank remittances, payday loans, rent-to-own services, pawn shops, or refund anticipation loans (RALs) in the past 12 months.”  Alternative services providers (AFS) play an important role in the underbanked economy, providing essential services that help people pay bills, cash checks and transfer funds to family members around and out of the country.  The FDIC found that most people use at least one AFS product in the last year, and almost one in ten households have used two or more types of AFS products.

Another way the un- or underbanked population are paying for goods and services is through prepaid debit cards, the FDIC writes in its latest  report. “Although not considered AFS in this survey, prepaid debit cards continue to be more widely used among the unbanked and underbanked than among fully banked households.”

So who are the un- or underbanked?  The FDIC reports it is difficult to find the “typical” unbanked or underbanked household, as many come from different ethnic and economic backgrounds.  In other words, it is a varied population and not easy to categorize.

However, UnbankedTrends.com had listed out the following demographics based on their research:

One of the common reasons identified for the size of un- or underbanked population is that some families may feel they are “…shut out of traditional financial institutions” says CreditKarma.com.  CreditKarma.com points out that many people feel they cannot swing the “…minimum balance requirements, monthly fees, overdraft charges, and other restrictions” and this may deter many people from establishing a savings or checking account.

Another reason for the growing “unbanked” population is that many cannot supply the proper identification needed to set up an account at an insured institution.  This affects many people who might be new in the U.S., on an expired visa or simply in the country illegally.

Education is also a large factor contributing to the un- and underbanked community in the U.S.  Setting up an account, understanding the fees, how to balance a checkbook (either through traditional means or online) can be prohibitive for many.  Knowing this, local banking institutions and government education initiatives have introduced new programs to help educate people on how to use a checking and savings account.  For example, the Bank On initiative, which originated in San Francisco in 2006, has been lauded by state and local officials across the U.S. as a way of bringing unbanked and underbanked individuals and families into the financial mainstream.

Millions of Americans who are living in a cash-based economy outside the economic mainstream are missing out on critical opportunities for home or small business ownership, saving for retirement, building credit and climbing the economic ladder that distinguishes the ascendant middle class.  It presents an extraordinary opportunity and challenge for financial institutions and government agencies to reach this important population and entering this breach are peer to peer lending companies and small business lenders who are able to offer working capital loans and business cash advances outside the traditional bank environment. 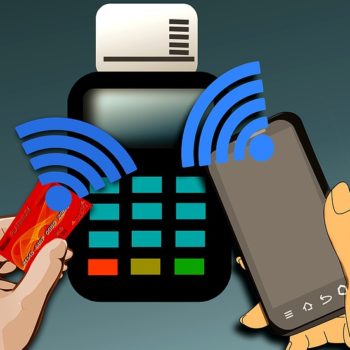 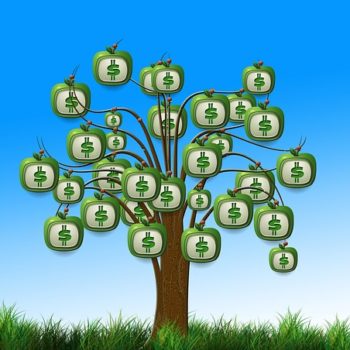