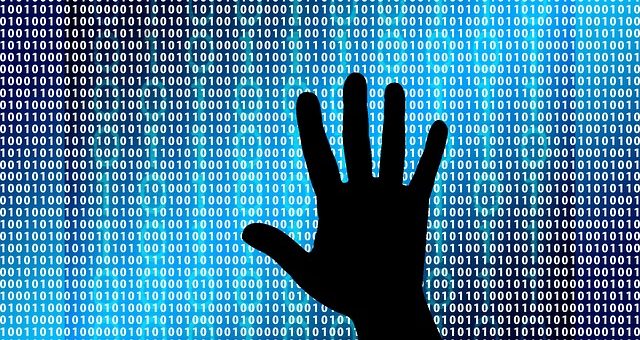 Can Your Business Afford a Cyber Attack?

As if companies do not have enough to worry about — with a difficult economy, election uncertainty, rising employee wages, escalating health care costs and other challenges, cyber attacks are the latest risk of concern to small businesses.  Nationwide, one of the largest financial institutions in the U.S. recently published its second annual Small Business Indicator, a national survey conducted online by Harris Poll of U.S. small-business owners with less than 300 employees.

According to the survey, 45 percent of small-business owners who do not have a cyberattack response plan in place said they don’t feel their company will be affected by a cyberattack (compared to 40 percent last year).

At the same time, the majority (68 percent) are at least somewhat concerned about a potential cyberattack affecting their business — especially since 54 percent were victim to at least one type of the following attacks:

According to a new report by Hewlett Packard and the U.S.-based Ponemon Institute of Cyber Crime, hacking attacks cost the average American firm $15.4 million per year, double the global average of $7.7 million.

From 2013 to 2015 the cost of cyber crime increased by over 400 percent, and it looks like there will be another similar increase through 2019.  Juniper Research recently estimated the rapid digitization of consumers’ lives and enterprise records will increase the cost of data breaches to $2.1 trillion globally by 2019.

Small business are often particularly vulnerable to cyber attacks and often lack the procedures, systems, tools and skills to reduce the risk or minimize the impact of a breach.

When planning a 2017 budget, businesses should consider allocating budget for upgrading its cybersecurity software and systems architecture.  A working capital loan can be a great step to help companies upgrade their technology without drawing from cash reserves.  Commercial insurance companies are also increasingly offering coverage for cyber attacks which can prove to be a worthwhile investment.  Like most proactive measures, the cost of prevention of a cyber attack is usually far less than the cost of dealing with its collateral consequences, not to mention the impact to a company’s reputation online and offline. 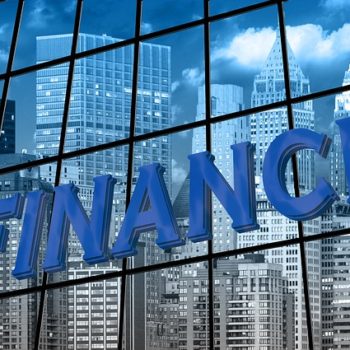 7 Ways to Start a New Business With No Money 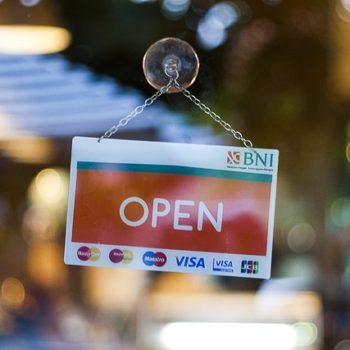