“The frequency and severity of disasters will continue to increase due to more volatile weather, rising sea levels, and increasing urbanization,” the Harvard Business Review article states.  U.S. Census data reports that small businesses were more likely than the average business to close permanently after such disasters as Hurricane Katrina.

One of the main issues is that many start-ups and small businesses do not invest the time to research and apply for insurance – as many do not feel that “weather” is a main hurdle to their livelihoods as they struggle with competitors, suppliers, finances and other business issues.  The Harvard Business Review article reported that while many entrepreneurs are not inclined allocate the time or capital necessary to secure adequate storm insurance.  In the event of a natural disaster or even a storm with an adverse impact, emergency working capital solutions are available.

The Harvard Business Review article surveyed small businesses one year after Hurricane Sandy to better understand this why small businesses tend to close after a weather disaster and the three main findings were the following:

According to a recent Report, In New York State, small businesses provide nearly 3.9 million jobs in New York, representing over half of all private sector employment, generating total payroll of almost $190 billion annually.

In New York, business with fewer than 100 employees generate more than 2.7 million jobs, with payrolls totaling nearly $127 billion a year.

Do You Need a Small Business Mentor in 2017? 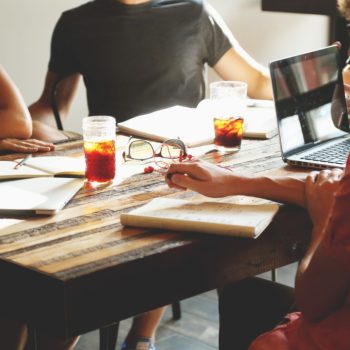