As the population of Latino-owned businesses grows and thrives, the Stanford Latino Entrepreneurship Initiative (SLEI) decided to take a closer look at these businesses and how they are growing. The 2017 study builds upon the data found in two separate studies conducted in 2015 and 2016, to form the latest data regarding U.S. Latino Business Owners. Here’s an overview of what SLEI found in its third annual survey, which includes responses from over 5,000 Latino business owners.

Businesses owned by Latinas are also a part of the burgeoning growth category, however, this group faces a wall when it comes to funding. Latina-owned businesses have grown by 87 percent between 2007 and 2012 and make up almost half of all Latino-owned businesses. Despite this growth, these women are not able to gain access to capital to continue to grow their businesses.

The biggest sub-section of business owners are young Latinos in the millennial generation, many of whom came to the U.S. in childhood. In fact, 86 percent of Latino-owned businesses earning over $1 million annually are owned and maintained by people ages 18 to 34 and are immigrants to the U.S. This success is likely due to the fact that they came to the U.S. as children, therefore having access to more educational opportunities and the ability to develop English skills more quickly than their older counterparts.

According to The Center for Responsible Lending (CRL), “Latinos continue to face predatory and discriminatory lending practices… These abusive practices limit the ability of Latino families to build wealth.”  National Business Helpers has played an important role in expanding lending opportunities to Latino entrepreneurs by providing access to working capital and alternative lending solutions for business owners limited or restricted from traditional lending sources.

Why Every Day Should Be Small Business Saturday 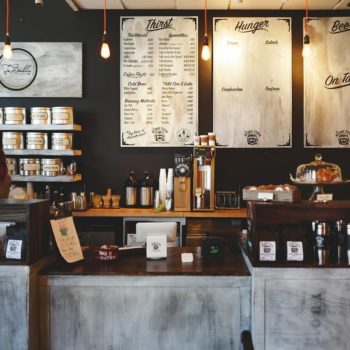 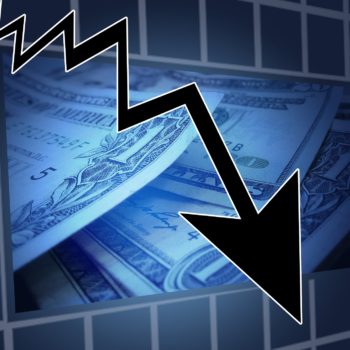